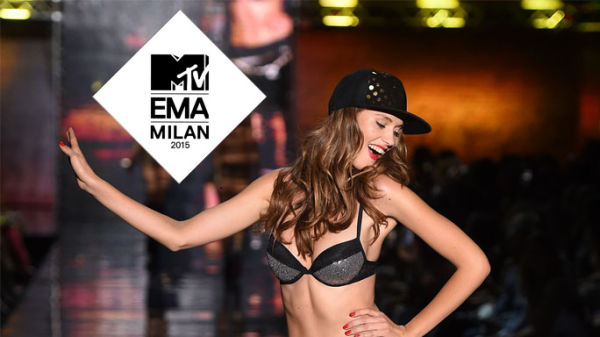 We shortlisted charismatic and friendly ambassadors local to each market to engage with consumers and generate competition entries in the 7 participating countries.

The aim of the activation was to encourage participation in order to win a 3 day ‘VIP Pop Star Experience’ in Milan whilst increasing 2015 MTV EMA’s media coverage.

More than 800 entries to the competition

Increased awareness of both Tezenis and 2015 MTV EMA’s Show

If you have a question, would like to request our services, join our team, or just say hi, please don’t hesitate to get in touch with us on our Contact Form or at hello@tsecollective.com and make an enquiry. We’ll get back to you ! Alternatively, give us a call on +44 207 610 7129.